The Global Advent Of Anna Schlegel 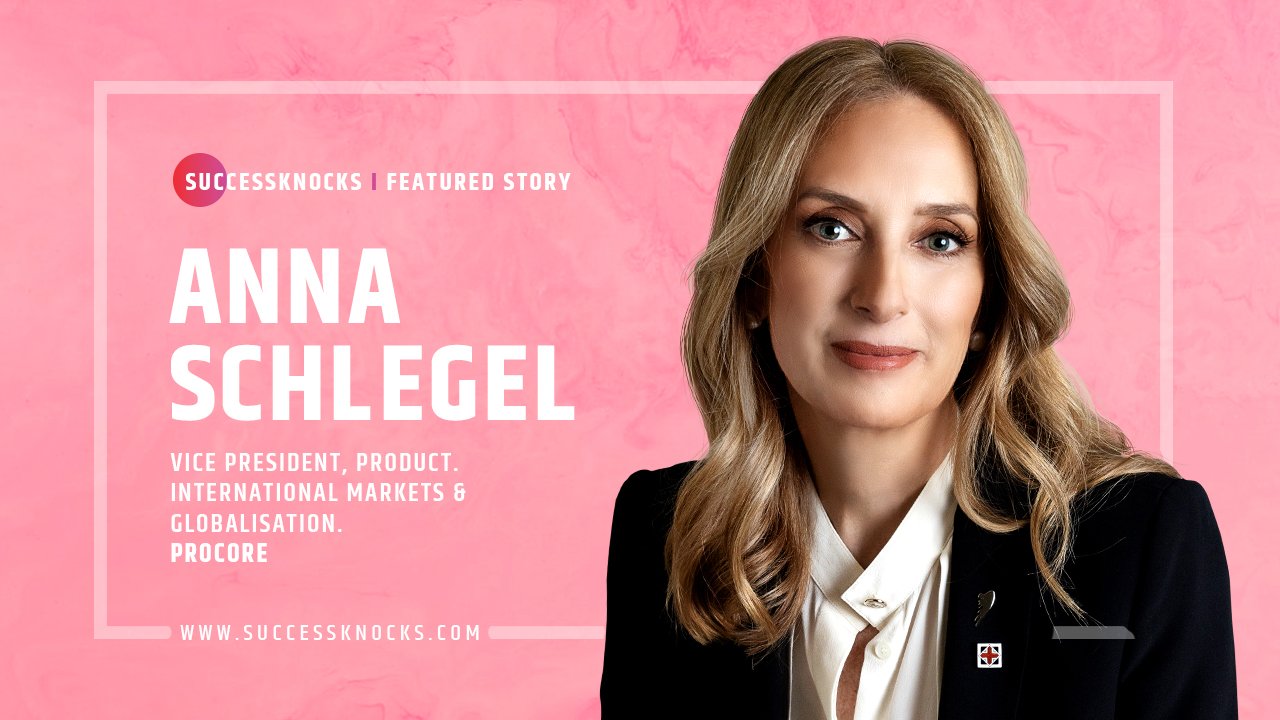 The Global Advent Of Anna Schlegel

The increased presence of women as entrepreneurs has resulted in a shift in business and global economic growth demographics. Women-owned companies play an increasingly important role in society, encouraging others and creating new job possibilities. Such a part in making women entrepreneurs proud around the globe is done by Anna Schlegel, Vice-President, Product, International Markets, Global Infrastructure, Customer Education, Training, Documentation and Globalization at Procore Technologies.

Anna had stepped into the business world at the tender age of Fourteen. She tutored several neighborhood kids with her own methods. On a side hustle, she was also babysitter. Finally, at the age of 24, Schlegel started her first-ever business company, an agency to offer technical internationalization services for companies who needed cultural adaptation services and translations to the world. Anna believes that the journey to your destination may belong, but it will always be worth it if you are passionate about it and you learn from the best. Her road to Procore was also a long one. Her journey has been incredible, from selling her small business to entering and leading teams at fortune companies like Cisco, VeriSign, VMware, Xerox, or NetApp. Anna’s gut always reminded her never to stop growing, and improvement is a constant process. Her versatility in almost every sector has made her the global business leader today. Anna has performed QA roles, or localization transformations. She has also shone in digital transformation, global marketing strategy, global engineering development teams. The list of her accolades is never-ending. She had led a significant shift of a PLC for a 6 Billion business unit. She has also got the experience of working under a Chief Strategy Officer and Chief Operating Officer, and was key in the Joint Venture in China for NetApp.

Anna’s sweet spot and strength is enterprise globalization and large digital transformations. She only entered companies when they wanted to go global. Schlegel started working for Procore in May 2021. She is working for their Senior Vice President of Product, and her work is very closely knitted with international relations and execution across all departments. Anna also supervises and works with great leaders who manage different teams, which are interrelated: International Product Management, International Market Strategy, Global Infrastructure, Enterprise Globalization, Content, Training and Certification teams, and the Flexibility Division. Anna Schlegel has proven her hard work through her years of experience and different job roles, and is probably one of the top females who has not stopped giving back through numerous forums, articles, panels and keynotes.

It becomes crucial here to note that women across the nation have been present in almost all the sectors of the world, although slower in the technology world. Women have made their place everywhere now, starting from the food and hospitality department to transport and logistics. And women like Anna are showing us now the way to leadership in the technology space.

Anna Schlegel is 53 now, and she has seen everything from floppy disks to Artificial Intelligence, with her own patent. Indeed, now the world has become a global village. The evolution in the past three decades has been tremendous. Simple works like translation, which can be done in a single click now, took ample time in the 90s. As much as technology and innovation inspire and promote growth in a company, Anna believes that culture and values can still never be replaced and are equally important.” I strongly believe in this, values-based solid teams who are the best innovators rule. You want the knowledge and the right attitude” says Schlegel.

Like a true leader, Schlegel finds her source of inspiration in every little thing and experience. From her parents to her kids and partner, she takes inspiration from it all! Anna believes that her parents have passed her the values and beliefs on which she has based her life. Her inspiration also comes from a Masaai tribal leader who gave her a beautiful “speaking stick” to teach her that you always speak last as a leader. Anna also motivates herself and swears by a quote dear to her from Sir Richard Bramson when creating new experiences: “Complexity is your enemy. Any fool can make something complicated. It is hard to make something simple.”

It doesn’t end here. Her kids also play a massive role in inspiring her. Their constant use of the latest technologies has made Anna learn how to watch a movie with dozens of friends simultaneously. The world of books has also caught her eyes as a linguist at heart. Her favorite author, whom she had the honor to have as a teacher for a bit, at the University of Barcelona is Kazuo Ishiguro. For work, she loves “Empowered” by Cagan and Jones.

Anna makes sure she inspires herself through every kind of situation, thick or thin.

Covid 19 impacted Procore the same way it influenced most of the MNCs. The company and its employees suffered. They had to get creative and find their grit. The female employee workforce declined drastically. Anna, who is a social butterfly, even turned into a bit of an introvert. But concerning Procore, it was pretty apparent that COVID 19 was here to stay. So new and safer strategies were devised for a healthy and smooth workflow. Optimism should never leave the room, and as Anna says, “This too shall pass.”

The World Of Women Entrepreneurs

“It is a long journey, sometimes you will need to slow down, and some years you will be able to step it harder. Hopefully, the years, months, weeks, or days when we don’t feel ok will pass. Write this down on a piece of paper and hang it somewhere just for you: It will pass,” says Anna Schlegel for entrepreneurs and Women entrepreneurs specifically. Anna has faced her share of discrimination, and she has overcome several stereotypes in the world of corporate, specially as an immigrant and her earlier years as a young female entering high-tech.

Anna believes that it is a life of learning, and one should keep learning as we age. She addresses the women in entrepreneurship and urges them to retrospect and question if they are happy and aligned to their values, getting out daily, and doing things that bring them joy. A healthy social circle also plays an essential role in personal growth. Here are three critical points that Anna advises to women entrepreneurs as they innovate: 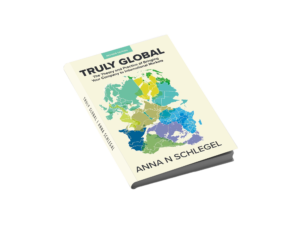 Anna Schlegel is also a well known published author. Her bestseller “Truly Global” explains the orchestration inside a corporation to go global. It has been a bestseller since 2017, and it was re-released a couple of months ago with several additional chapters. Her book is being translated into a few languages now, and she is getting constant offers to explain her globalization secret sauce. More about her book can be learned on www.trulyglobalbusiness.com. The book received a fantastic response from readers worldwide, and she still keeps getting notes on how much this book has helped other businesses to get a global perspective in their departments.

Anna has received quite a few awards for which she is genuinely grateful. One of the awards that she is super proud of is the Saint Jordi Medal of Honor by the Government of Catalonia, which is the highest honor a Catalan citizen can get.

Anna Schlegel is an example of arduous work, perseverance, giving back mentality, and determination towards your goal. She has given thousands of women the courage to be independent and work for themselves by founding several NGOs. Anna believes that no one should give a person a job simply because she is a woman. Caliber and talent should be the criteria for any job. One must be well prepared by training oneself to be the best, identifying one’s value and talent.

“Life is hard, period, and how we learn how to smile at it will make a huge difference.” 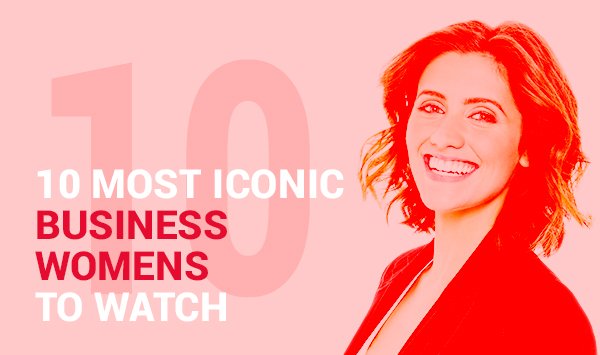 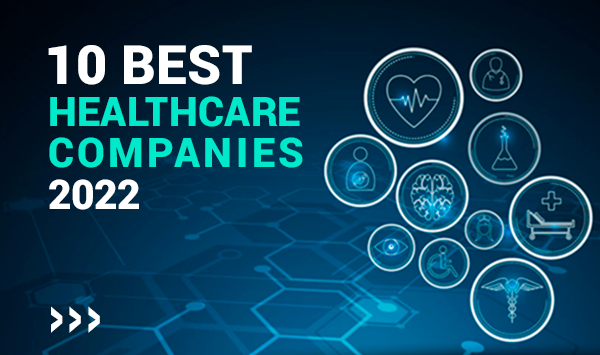 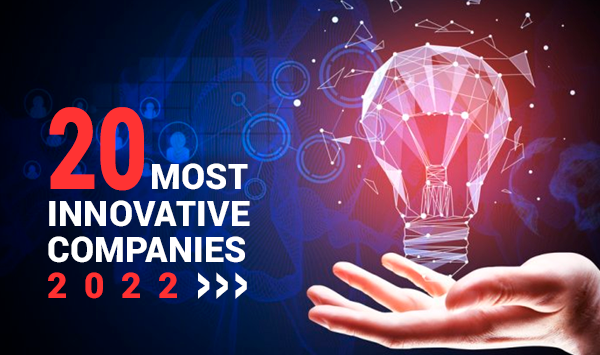 A $9.4 million fine was imposed on Clearview AI for facial data scraping

Abortion hurdles mount on remote US territories without Roe 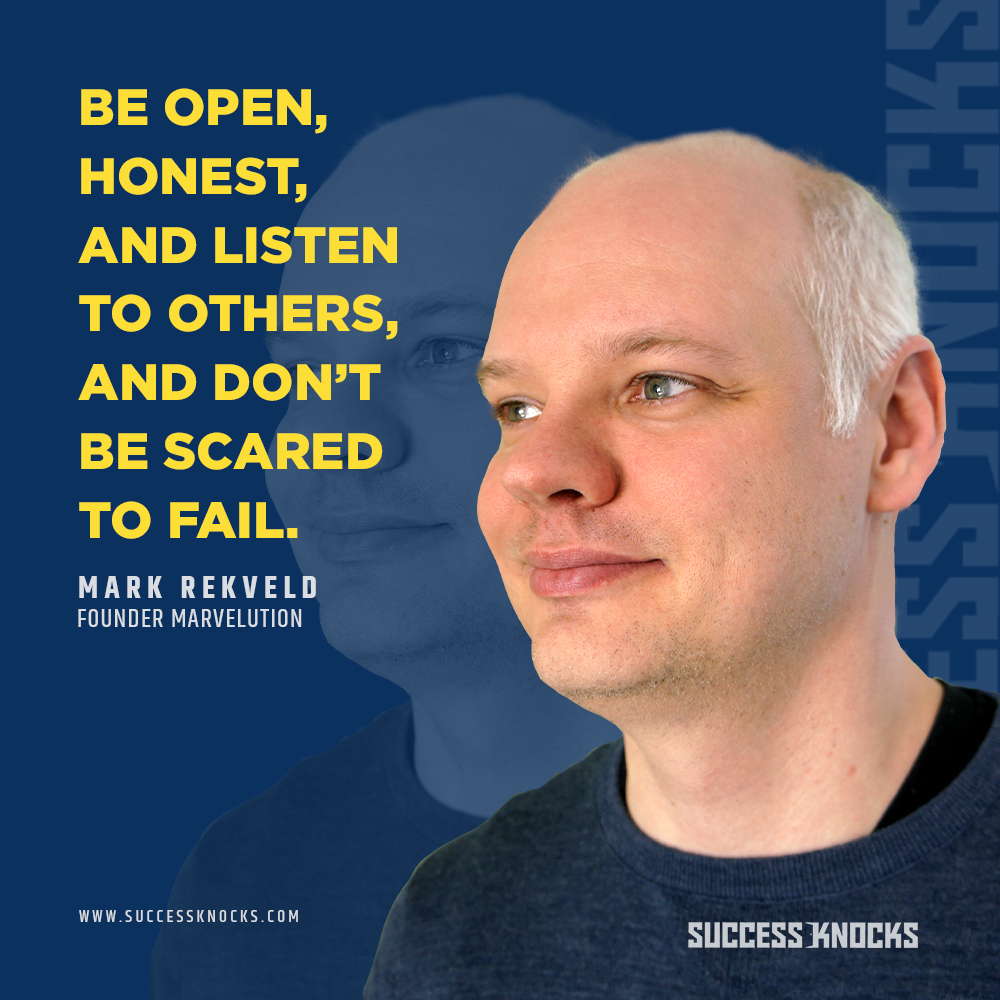 Success Knocks · 2 weeks ago
@KnocksSuccess
SUCCESS IS NOT ACCIDENTAL!! 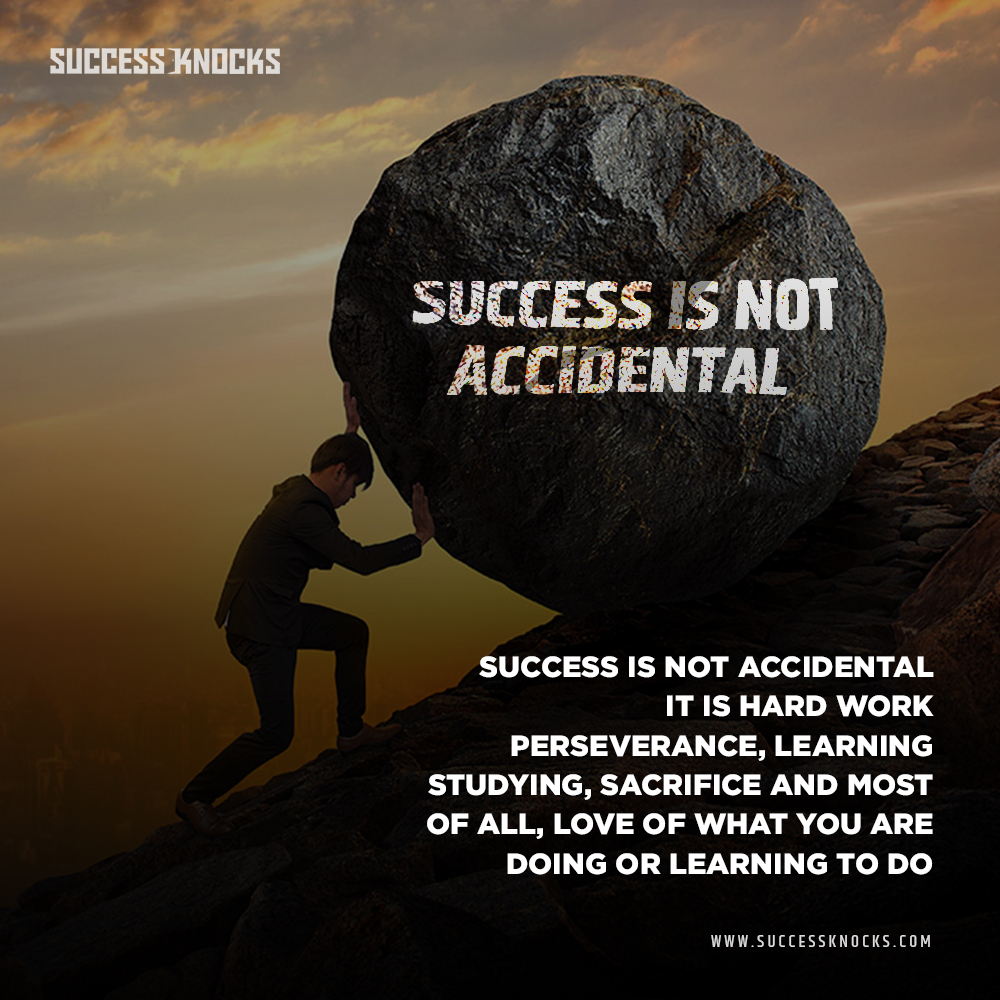